Visual detection models localize an object of interest in an image by returning a box that bounds that object, as well as the type of that object, also referred to as the class. A detector can detect multiple objects of different classes per image. For each detection, a detector outputs a confidence score that is independent of any other detections.

The output object in Hive detection APIs lists each detected object, including:

When submitting a video to be processed, Hive’s backend splits the video into frames, runs the model on each frame, then recombines the results into a combined response for the entire video. The video output for a detector is similar to a list of detection output objects, but with multiple timestamps. 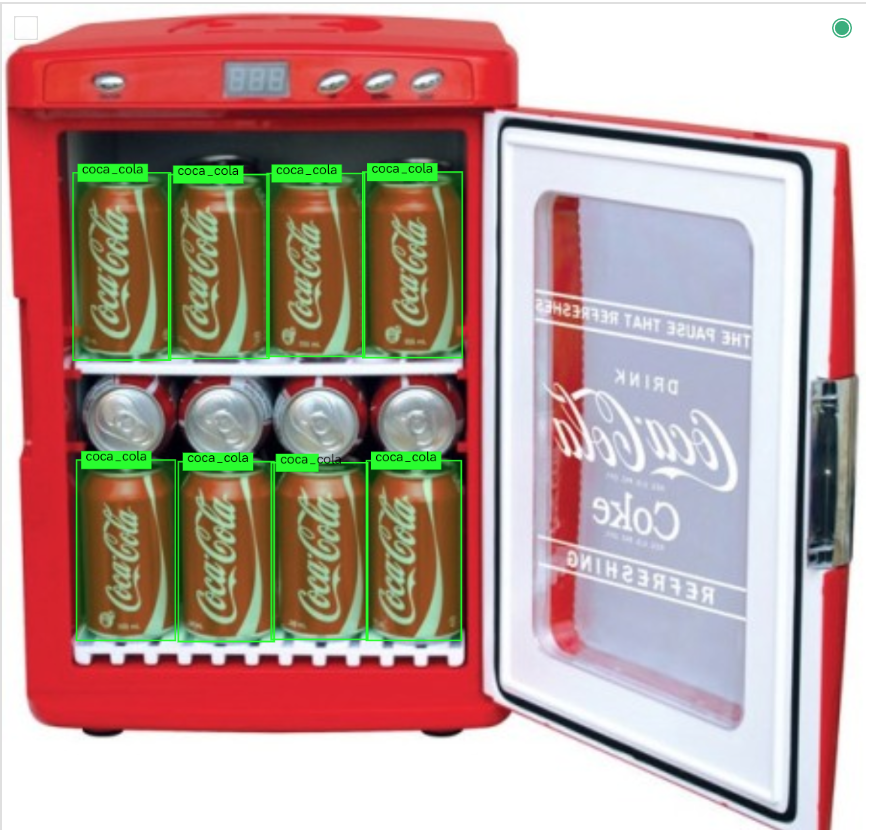 See the API reference for more details on the API interface and response format.